A post-operatic portrait of Erasmus of Rotterdam – the father of European humanism.

Is there still room for humanistic ideas in discussions about the future of Europe? And what happens when we place humanistic thought at the centre of reflections on the notion of a European utopia? Are we still able to believe in the spiritual pact that Erasmus established with full – and probably naive – responsibility for high ideals? Are we still capable of being moved to political and social action, of building communities where the only criteria for inclusion is being a part of the human race?

The play introduces Erasmus to a group of scholars involved in an exchange programme conceived in honour of this great Renaissance thinker – seemingly the last hope in our efforts to save Europe.

Can Erasmus Project students play the role of missionaries serving the cause of European hope, refuting at every step theories of the disintegration of this beautiful utopia?
Or maybe they are a community with totally different goals?
Are we still able to hear what Erasmus has to tell us? 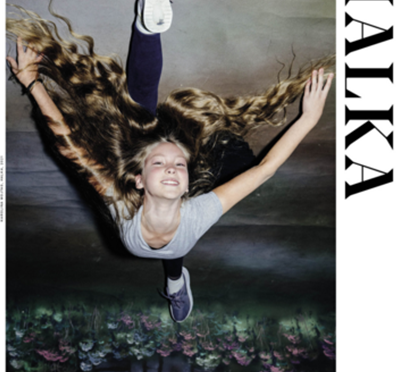 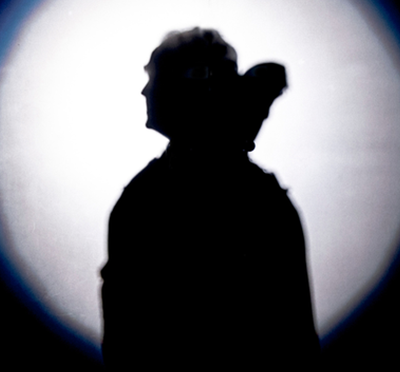 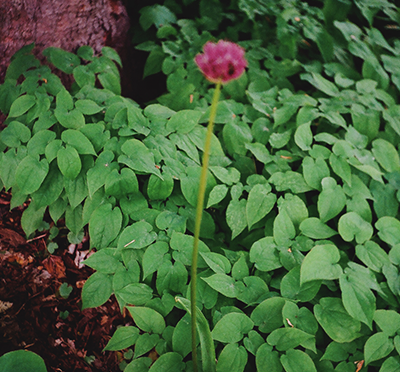 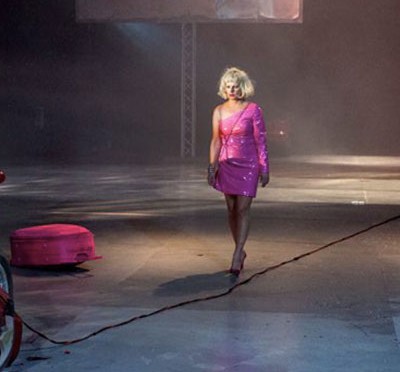 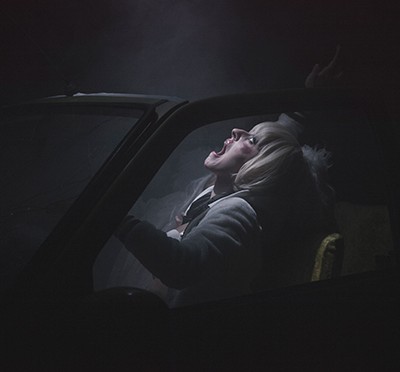 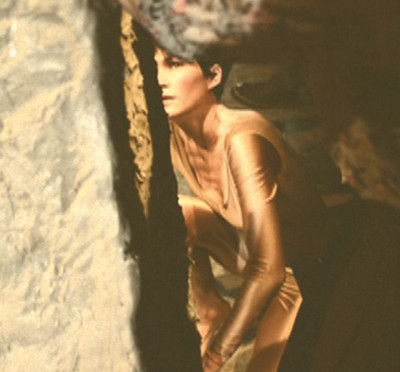 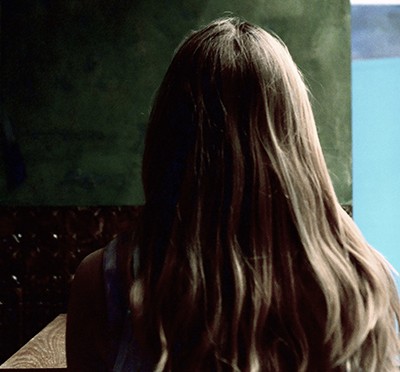 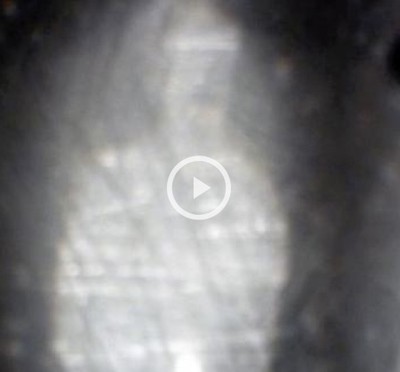 My few days in 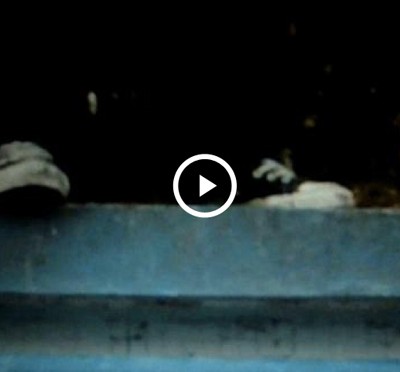 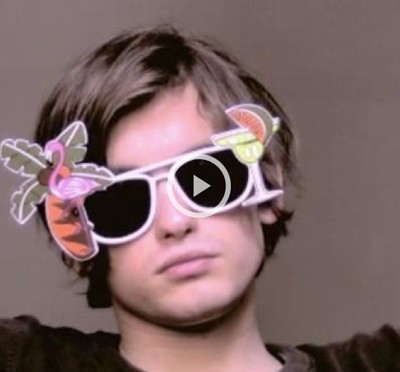 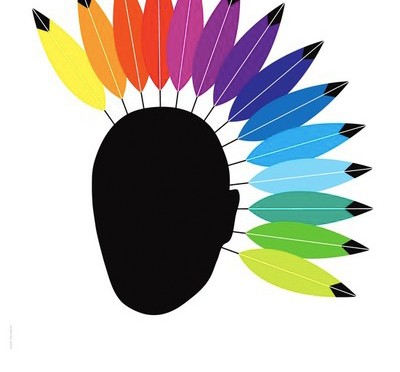