Baasch is synonymous with songwriting talent and a taste for dark, analog sounds.
The four synthpop tracks shared by the artist online have garnered numerous enthusiastic reviews. One of the songs made it to the compilation album released by the French label Glacis Records, showcasing Europe’s most interesting electronic newcomers. “Simple Dark Romantic Songs” EP had its official premiere in September 2013. Even before the record debut, BAASCH, along with just few selected artists, represented Polish electronic scene on prestigious international festivals: Tauron Nowa Muzyka and Free Form Festival 2012. Baasch has also performed with such acts as Tricky and Bloodgroup. All his live performances have met with audience and critical acclaim. Warsaw based producer is also the composer of the music for the awarded „Flowing Skyscrapers” movie directed by Thomas Wasilewski, which premiered exclusively at the Tribeca Film Festival in New York. The soundtrack composed by BAASCH gathered flattering reviews in international press. Shortly after releasing “Floating Skyscrapers (The Original Motion Picture Soundtrack” (Sensefloor, 2013) Baasch is offering a first taste of his upcoming record. On the 13th of January he has released brand new song “Siamese Sister”. The single release includes several remixes (made by Bueno Bros, DreamChach and Pleq) and it is supported by the video directed by Liubov Gorobiuk. 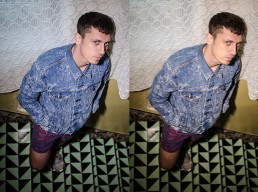 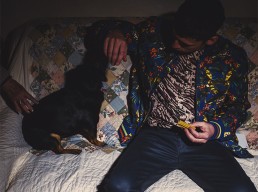 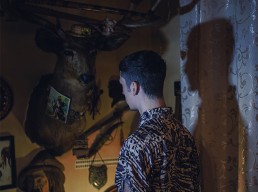 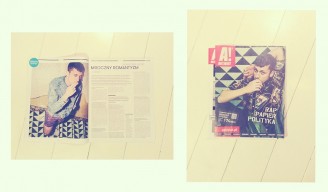 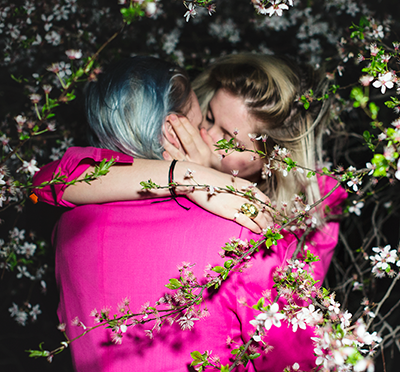 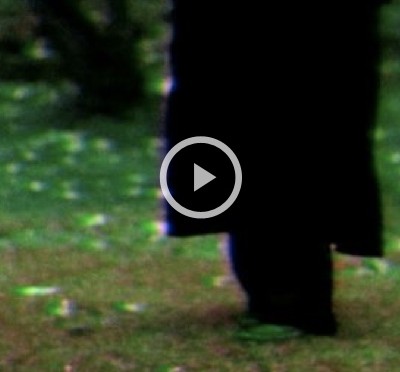 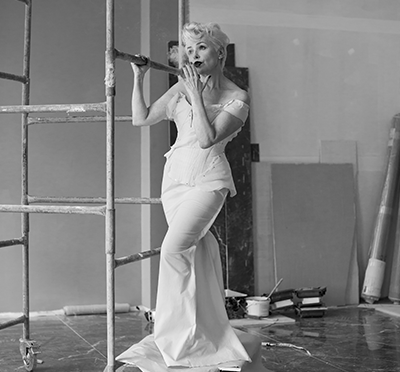 Aleksandra Konieczna is getting ready for Cannes 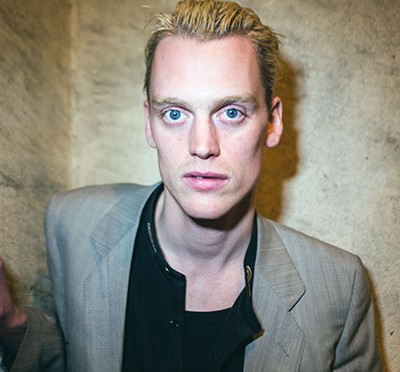 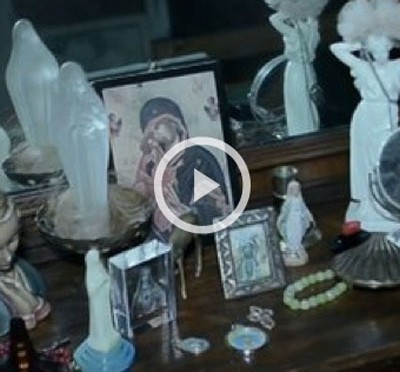 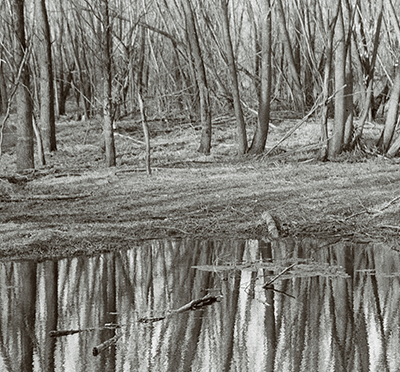 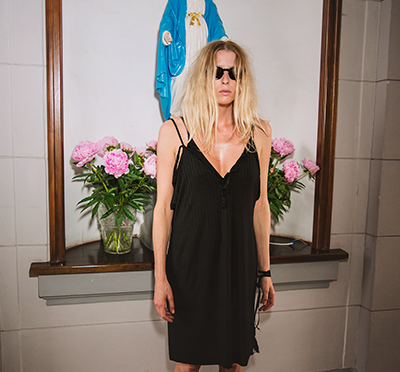 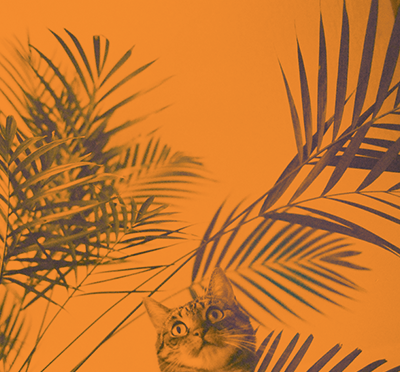 dancing apples with a cat in the background 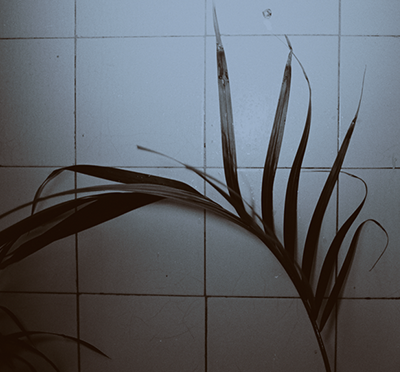 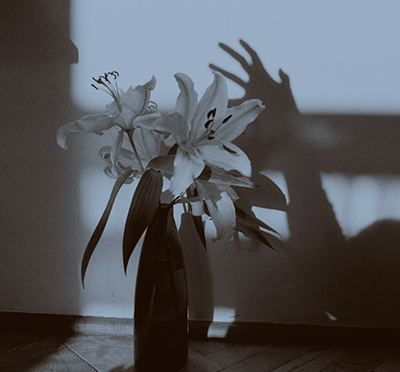 Moon is the light 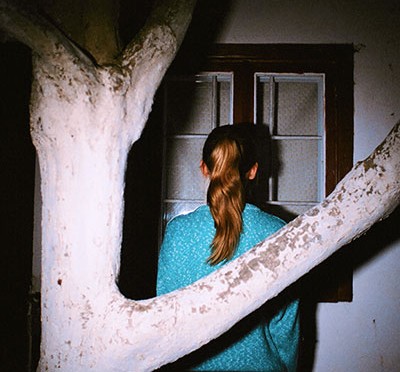 SOMETIMES I FEEL SHADOWS IN MY ROOM 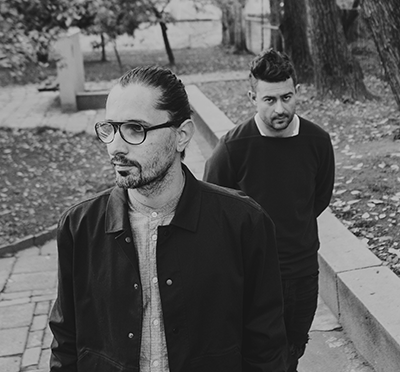